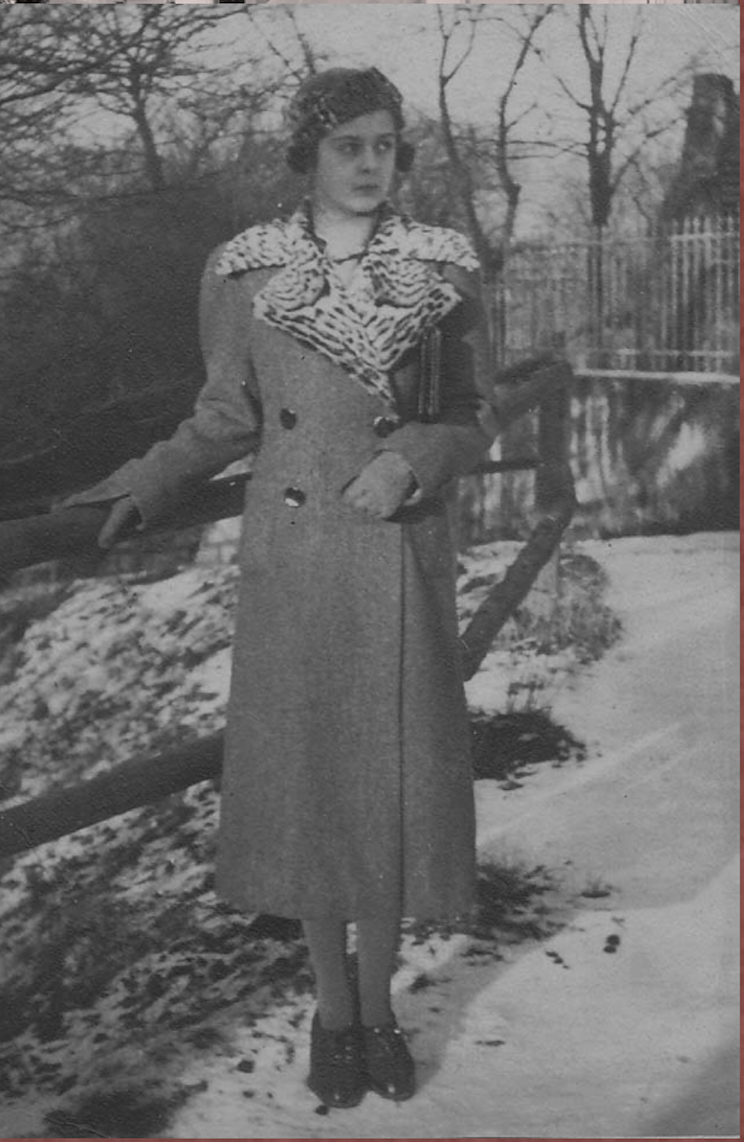 Chopin Through the Window: An
Autobiography

Franziska was a young girl of just fifteen when Adolf Hitler annexed her homeland, the Sudetenland, to Germany. While she was making plans to study philosophy and art history at the prestigious Karls University in Prague, the tides of war were ominously rolling toward her. Conscripted into the Red Cross as a nurse to tend wounded soldiers, her idyllic life ended, replaced by a fight for survival and a search for love. At the end of the war, she was evicted from her homeland by a series of inhumane laws meant to punish all Germans for the transgressions of the Nazi regime. From witnessing the losses imposed on civilians during war, she dedicated her life to seeking justice on behalf of others. The next seventy years of her life would play out across three continents and be touched by the Cold War and a civil war. Her past would often collide with her present in the most unlikely places and in unexpected ways.

Interwoven through the narrative are essays on historical context for the events in Franziska’s life. The civilian’s perspective of war, politics, peace, and how they can sometimes be viewed as the same in their depravity, is a unique format and makes this story unforgettable. 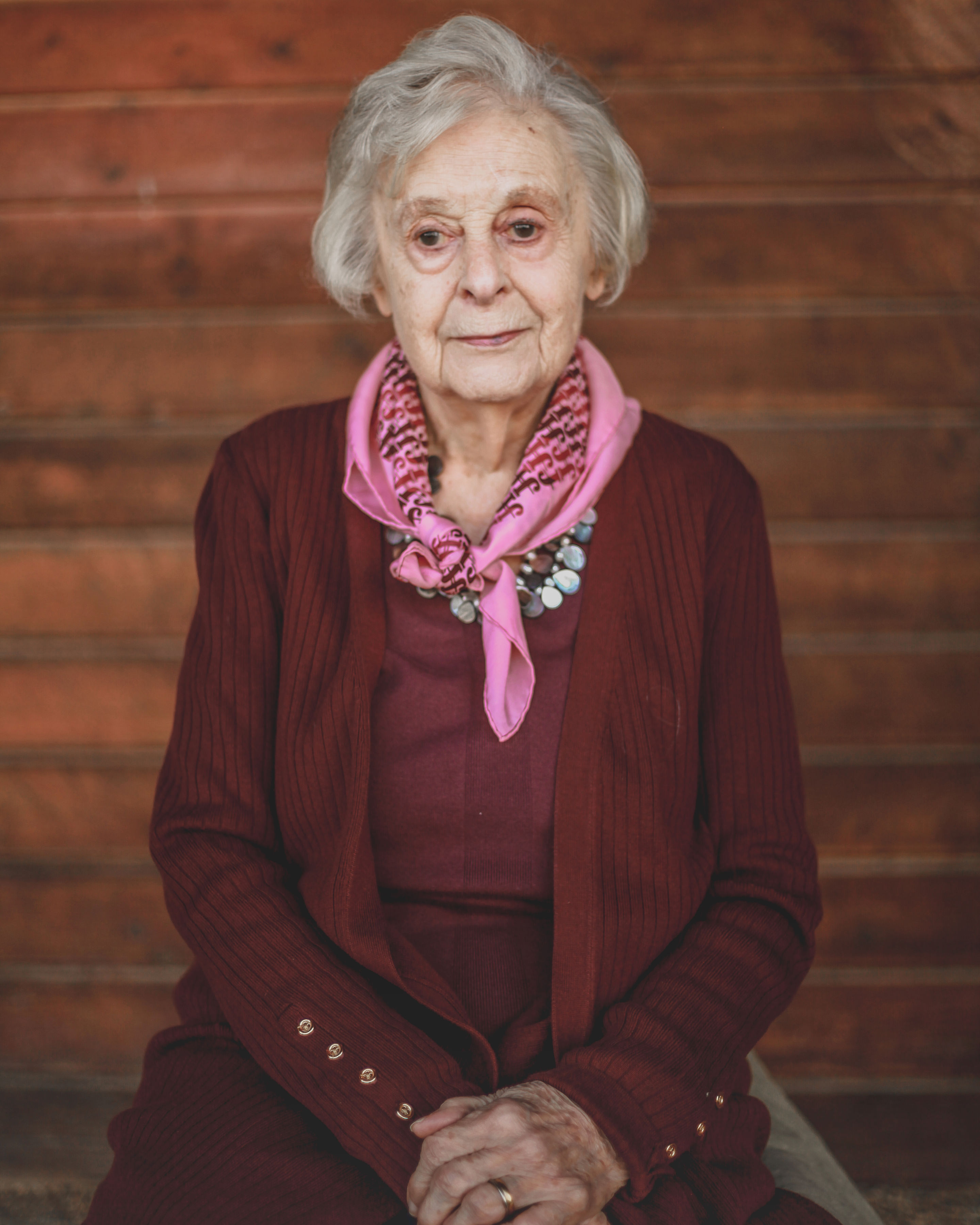 Franziska Stein is a retired human rights advocate, restaurant owner and hotelier. She has lived a life filled with drama, danger, romance, and humor while experiencing the terrible cost of World War II, the Cold War, and a brutal civil war. She has lived in Karlsbad (Karlovy Vary), Czechoslovakia, Berlin, Germany, Bogota and Cali, Colombia, and Lyons, Colorado, USA. Today she lives with her granddaughter and family in Reston, Virginia, USA.

Amy Crews Cutts is a renowned economist, author and speaker. She earned her PhD in economics at the University of Virginia, Charlottesville, VA and her BS in applied mathematics and economics at Trinity University, San Antonio, TX. She resides in Reston, Virginia, with her son, Andrew, husband, Jim, and grandmother, Franziska along with two cats, Larry and Minnie, and two horses, Bond and Jordan.